CITIZENS HAVE THEIR SAY ON DRESDEN IMMIGRATION


When the question of integration arose in Dresden, in 2014, it was consultation with citizens that shaped the policy. A six-week consultation process, which included public forums and discussions, resulted in the concept eventually adopted in May 2015. This policy, however, could not have foreseen the enormous increase in immigration that took off only a few months before implementation. A job centre that at that point catered for only 220 migrants is now attempting to service 5,600, of whom 4,800 are refugees.

The mayor had to step in to implement an emergency strategy including language classes and basic housing. Now, as part of Cities Grow, Dresden is cooperating with Nantes to ensure that integration efforts can function at the same scale as immigration itself. On a mentoring visit between the two cities which took place as part of Cities Grow on 11-13 June, Dresden outlined the progress it is making, and worked with Nantes to cement its plans for the future of migration.

An unclear division of competences between different levels of government is often a barrier to migrant integration for cities, and Dresden is no exception. Education, for instance, is decided by the regional administration, except for children under six, who are the responsibility of the municipality. However, shelter for asylum seekers is managed by the region, and these shelters contain children younger than six who do not have access to their right to education. If the division of competences were more clear cut, and gave more power to cities, integration could be achieved more smoothly and effectively.

One way that a city can deal with such challenges as acting as an intermediary between migrants and civil society organisations set up to cater to them. Among the services that Dresden offers to migrants is putting them in touch with volunteer organisations that can cater to their specific needs.
A big part of tackling the challenges that migrants face is understanding those challenges. In Dresden a 20 strong consultative committee on migration has 11 members of a migrant background who are directly elected by foreigners living in the city. A diverse municipal staff is also an important factor. Currently 2.3% of Dresden’s employees are foreigners, and the city is trying to increase this number.

Migrant integration in the labour force, the central goal of Cities Grow, is facilitated in Dresden by a job centre which matches employers and migrant jobseekers. However, there is an imbalance between the largely unskilled migrant labour force and an economy largely in need of skilled workers. Thus, providing training, especially language training, is a key success factor for the city.

Together with Nantes, Dresden has developed an action plan with concrete steps for moving towards better migrant integration. A major focus of this plan is developing the local understanding of discrimination and putting mechanisms in place to curb this phenomenon.

A major step will be implementing diversity management training within the municipality and establishing a municipal ombudsman for discrimination in Dresden, along with publicising the anti-discrimination narrative, for example through an annual ‘diversity day’. Gathering stronger data on migrant populations and rates of inclusivity and working more closely with organisations already focussed on anti-discrimination will also be important factors in the plan.

Dresden understands that a migrant population can be a major asset for a community, but that to unlock this asset steps must be taken to foster a culture of inclusivity, and to remove barriers that prevent migrants from engaging in the economy. 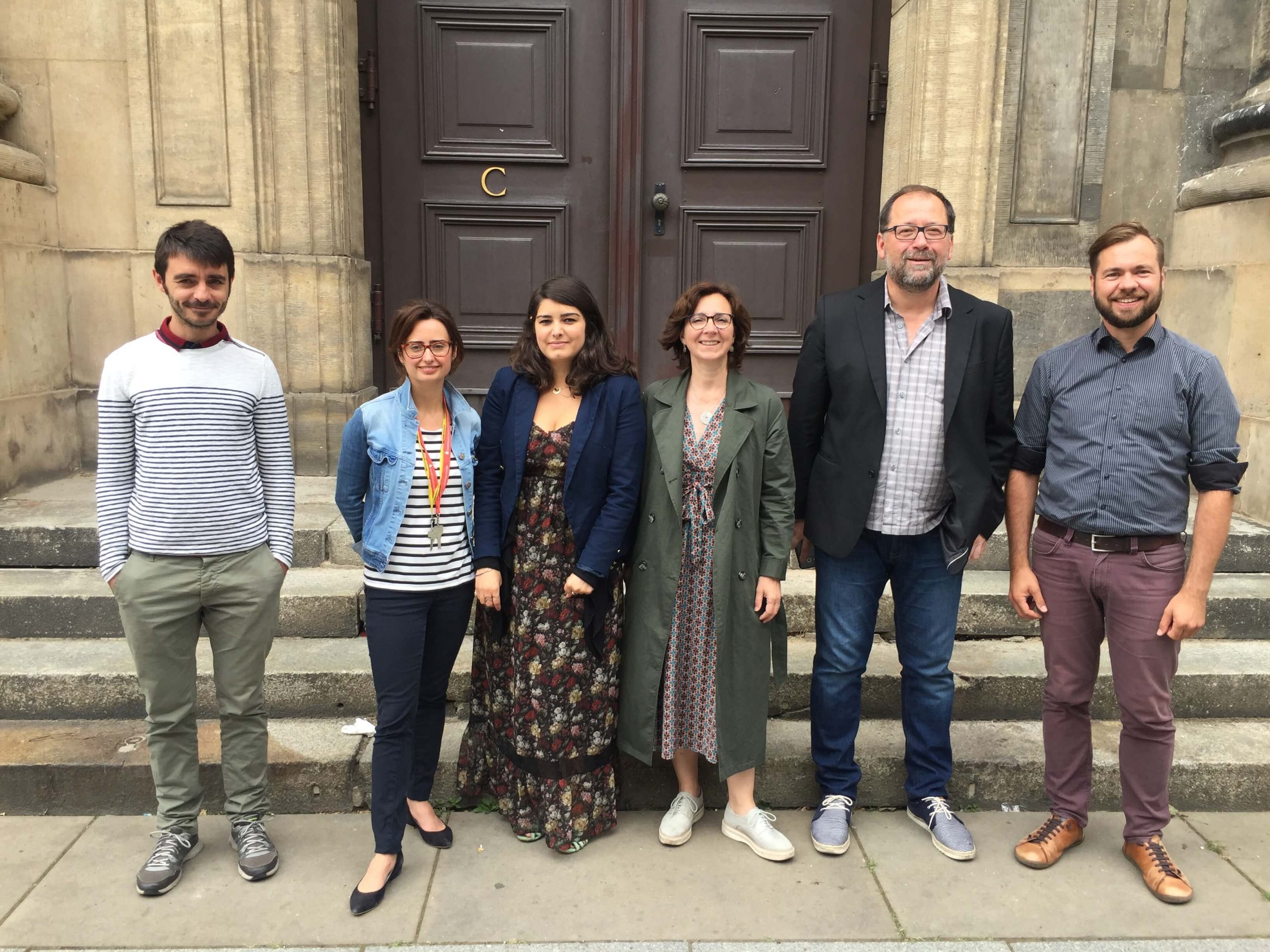