In a time when immigration is on the rise in cities, good ideas need to start migrating too. That’s why representatives from Rotterdam took a trip to Tampere last week, to help the city draft a new action plan for smoothing the transition for immigrants into the local labour force.

This is a priority area in Rotterdam, where around half of the population have a migrant background. Luckily, as in Rotterdam, entrepreneurship tends to be popular among migrants to Tampere, with 3% more entrepreneurial activity among migrants than the native population. Both cities see this not only as an opportunity for integration, but also for stimulating the local economy.

But for all their advantages when it comes to start-up enthusiasm, there are many barriers that spring up between migrants and business success, such as building a network, tapping into local knowledge, and securing initial finding. What they need are role models, mentors who can help to initiate them into the local business climate – and that is precisely what Rotterdam, with its innovative ‘Business Case’ programme, is giving them.

In this programme, the city acts as a network, pairing and supporting entrepreneurs, mentors and the university, and providing a structure for their exchange of knowledge and skills. The project is not just focussed on migrants; rather, as its motto ‘Young and old is gold’ suggests, it is about offering expert guidance and traditional skills on the one hand, and modern digital know-how on the other. It is aimed at entrepreneurs – both Dutch and migrant – living below the poverty line who already have at least one and a half years in business. Its success has taken the nation by storm, and six other Dutch cities have already begun their own versions. Now, with Tampere, it’s a great example of a best practice that can leap past national borders.

It takes two (or three!) to tango

Like Rotterdam, Tampere are aware that successful mentoring is 50% listening, in which entrepreneur and mentor probe the problem together, not jumping to a readymade ‘solution’ right away. They are settled on a co-creation approach, the so-called ‘triple helix’ of government, universities and entrepreneurs. Thorough research into 33,000 enterprises in Tampere, the city identified 1000 migrant entrepreneurs and 600 private entrepreneurs, among whom they will select participants for discussion, working together to identify barriers and the routes to success.

Tampere is, however, far from starting from scratch. They are already working together with Pirkanmaa, a team of 200 mentors that work with 250 employers; Ensimetri, an enterprise agency that gives counselling on business plans, financing and marketing, and which has seen a rise in migrant customers, who made up more than one in ten of last year’s new clients; and Talent Tampere, a 2015 venture to promote Tampere for study and work among international talents.

Despite the cold, Tampere is attracting an increasing number of migrants and many of them are entrepreneurs. Exploring this week with @EUROCITIEStweet, the cities of Tampere and Rotterdam how to support migrant entrepreneurship in Finland pic.twitter.com/j7dfwQpjwF

The new programme, just like the Rotterdam Business Case, will focus on inclusive entrepreneurship, dedicating its services to migrants as well as the native population. The pre-pilot has already been launched, involving two Finnish students from Tampere University of Applied sciences and a migrant entrepreneur working together with a senior mentor from Pirkanmaa. This entrepreneur’s new business is making his outsider insight the focus of his marketing; his ‘not Finnish sausages’ are a case-in-point that immigrant entrepreneurs have (literally) plenty to bring to the table. The pilot project, which is soon to be launched, will start with 20 companies among which there will be a strong migrant showing. 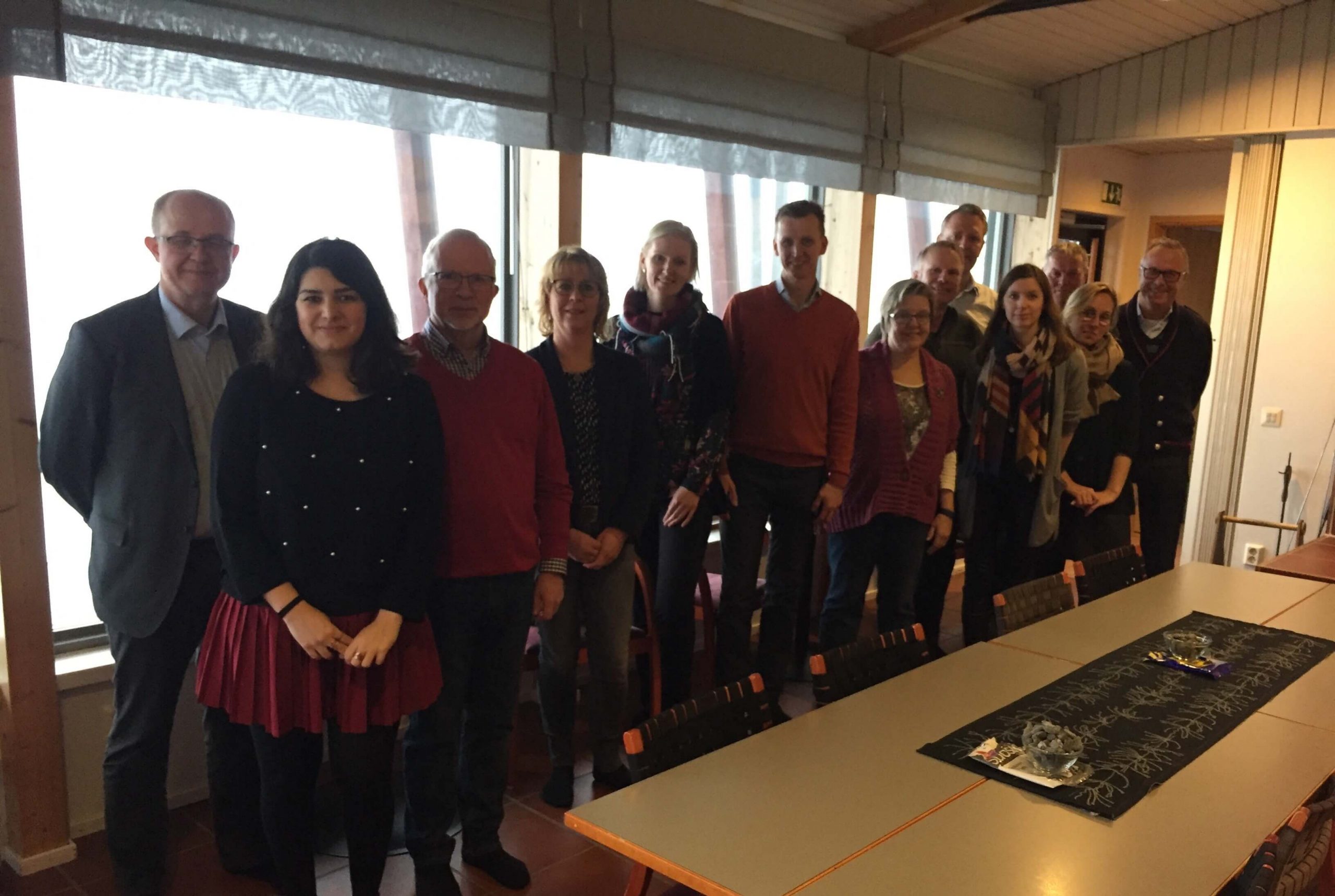