A mentoring visit of Leeds and Stockholm to Milan took place from 26 to 29 June in the framework of the Solidarity Cities Initiative. EUROCITIES responded quickly in May to the need of Milan of making progress on the area of reception of unaccompanied minors as well as education for children of families with migrant background. The officers of the city of Milan welcomed a delegation of the two visiting cities, the facilitator Ceri Hutton and EUROCITIES. The delegation was guided through several site visits and interviews with the local stakeholders working on the field, including: Police, social workers, NGOs, educators and schools. As a result of the visit, two action plans were drafted with the help of the visiting delegation and were endorsed by the Directors of the municipality services for Social Affairs and Education. 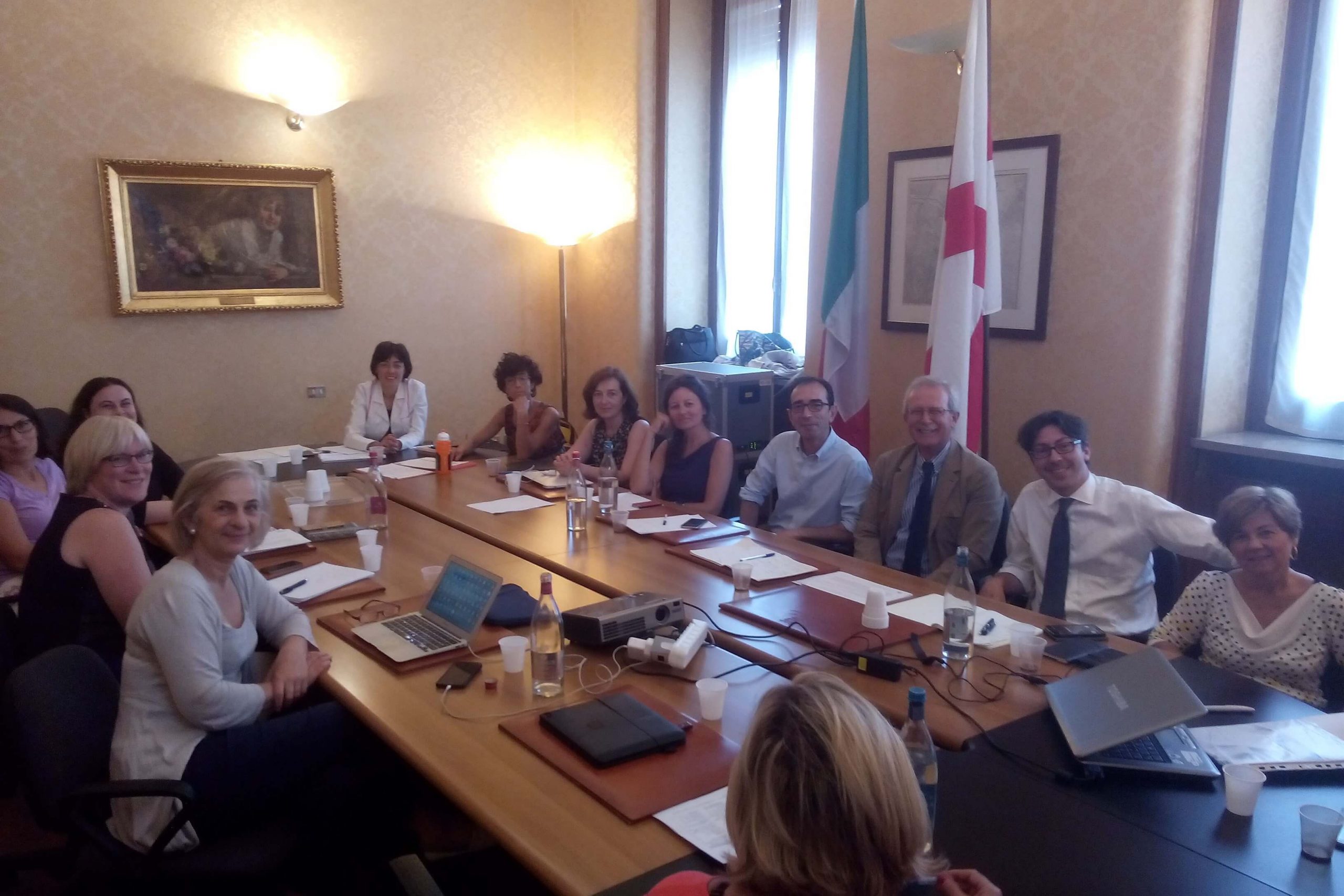 As a result, two action plans were drafted which received a first endorsement from city officials on the last day and will be implemented and followed up during 2017. Further activities in coordination with EUROCITIES are under discussion to help this process of change to take effective action at local level facing the migrant and refugee crisis. For more information visit http://solidaritycities.eu/ Contacts: Silvia Ganzerla and Thomas Jezequel